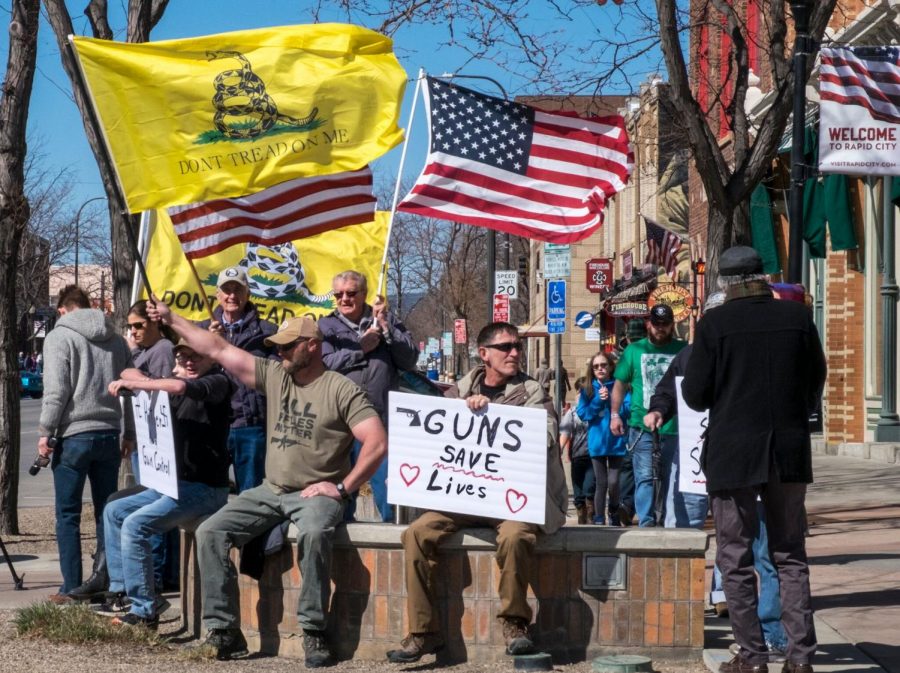 Marjory Stonemason Douglas High School in Parkland, Fla. experienced a shooting on Feb. 14 where 17 teachers and students were shot and killed. Since the shooting, students in New York City, Chicago, Santa Monica, Newtown and many additional cities and towns have been walking out of their classrooms in an effort to act as activists for gun control.

Although the movements have inspired many, it cannot be ignored that many of the pupils participating in these student-lead movements act in a defiant manner against their authority figures. The walkouts often cause a great deal of chaos in the schools where they take place. Educators do not know how to handle hundreds of students acting out against the rules. An abrupt emptying of classrooms had been unheard of and it had never occurred teachers to prepare for such events up until very recently.

There is an alternative way to promote a gun-free atmosphere that would surely be a more peaceful activist movement than the walk-outs. This idea refers to concepts called walk-ups. Students who walk up instead of walk out are actively taking the initiative to go up to classmates, especially ones who may seem lonely or sad, and show them compassion. It is to put forth the not-so-strenuous effort to sit with the girl who is eating alone at lunch, to place a hand on the shoulder of the boy who was crying in math class or to stick up for the person getting made fun of for their subpar report card. Bullying has been proven to be the motive for a multitude of the shooters that have been found to be culprits behind school shootings. This is likely because the act of bullying causes young people to feel a sense of meaninglessness and a severe lack of confidence. Compassion goes a long way to make people feel wanted and important, which is a much farther distance than an empty classroom. Black Hills State University freshman, Xiomara Robinson, agrees with this statement. I really value the action of prevention, she added.

To create a friendly atmosphere in schools is, in many peoples opinion, a much more effective method for fighting off gun violence than walk outs. A student who may consider an act of violence would most likely fail to be swayed away from their decision to do so simply by their peers walking out of the classroom. The action could even draw more attention to the scenario a harmful student might be contemplating and could even sway them toward carrying it out. If said student were to be spoken to kindly by one or more of their peers and shown compassion, their sense of self-worth would have a strong potential of being heightened. They would likely be more keen to abandon their plan of violence. BHSU student Emma Stone is a firm believer that walking up is more effective than walking out. Walking up is a more efficient way of solving the problem because it prevents the problem rather than trying to do something after it has already happened, she said.

Schools must take a look at the big picture if they desire to decrease gun violence. There is no doubt that students walking out in protest and in honor of their deceased peers are inspiring. But is it really that effective? Do the kids that feel unfulfilled or sad really feel better about themselves just because their fellow students are walking out? It takes a lot more courage to show kindness than to join a large group of students who are leaving the classroom. It would have a much larger impact on troubled students to be shown that kindness than to witness their classmates walking out.