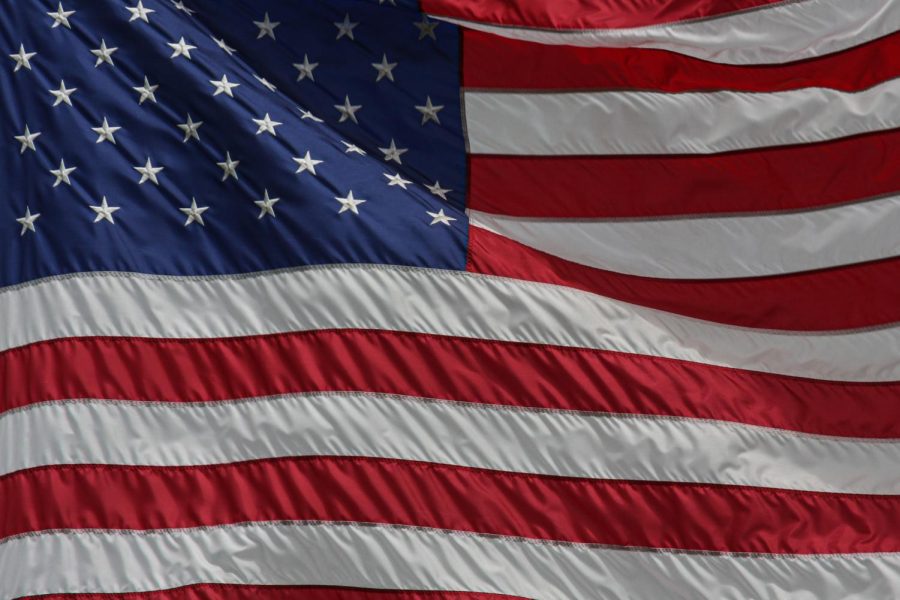 People often ask themselves, “Why doesn’t Congress do more?”, when they don’t realize that is the point of Congress, to never change the status quo. Take the last presidential election, what has changed for regular people since this election? Biden called himself the “Most progressive candidate ever” on NBC Meet the Press, how has that label been realized?

Biden has also pushed to raise military spending with an amount of 813 billion dollars according to Reuters. Biden raises military budget with billions going to “defense” while the war of poverty and homelessness seems like a war liberals would like not to engage in. That money could have been used elsewhere, since the US already spends more on their military than China, Russia, India, United Kingdom, Germany, France combined, according to the Stockholm International Peace Research Institute. Instead, for all the hard-earned money Americans pay in taxes, Americans are not valued enough to the right to life and have their medical bills covered.

Americans work hard for their children to have a better future, but the government does not value that hard work, or the children enough to give free access to higher education. Americans are not valued enough because America is the richest country in the world, but rank 13th in infrastructure according to France24.

Of course, he has achieved small victories such as he ended the Keystone Pipeline, ended the Muslim ban, passed child tax credits, raised minimum wage of federal workers to $15 (but not to all workers), ended Trump era policies on methane emissions, and even continued to put a pause on student loan debt for a little bit, but that might end soon.

What does this all mean? It means liberals are not the answer. It means the progressive citizens of America should push for a different and new path. It means that we should not put 100% of our time in trying to get liberals elected because if they don’t respect you, or your vote then why should you fight for them? It means instead of arguing with people to “vote blue no matter who”, you should study political theory, learn how to organize either for a political movement or organizing in the workplace.

Imagine the political difference people could make if they put all their energy into making a difference every day instead of just when elections roll around or instead of pushing people to elect a random liberal that gives the American people empty promises and give less than half of what they promise. Local elections can also be difficult to make change because many states are one-party states fighting against change and for the status quo, so instead of voting for the same party, vote third party. Third party may never win but at least it makes the powers that be sweat just a little bit.

There are a lot of great people in this country, and the people here deserve more than what the options are. The two-party system is looking more and more like a one-party system but with a more team sport feel to it.

If Americans want to see true freedom, true liberation, true justice, then they will need to leave this mindset of “my team is better than your team” and unite as working people.

Working people have much more in common with each other than they do with the wealthy elite who run for office and pretend to care about you. Liberal voters have good intentions, but instead of fighting for the elites, they should fight for each other.
The opinions are of the writer, not necessarily the publication. Comments are welcome